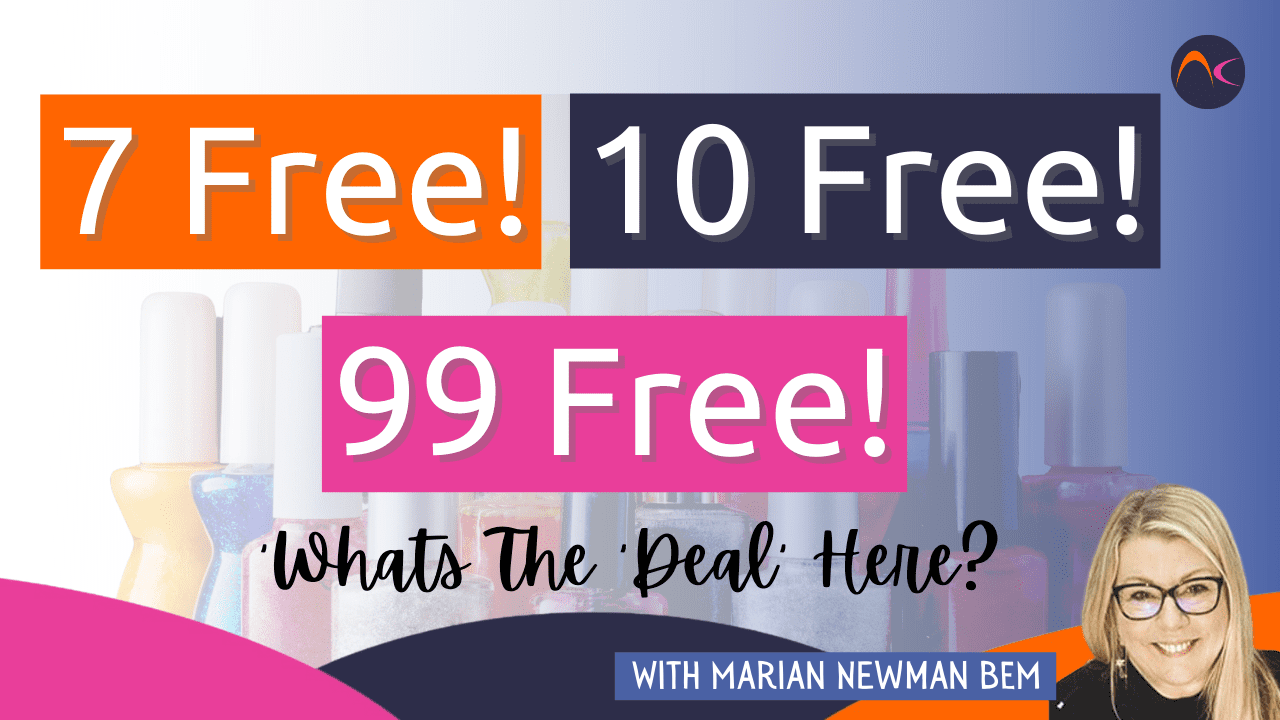 There are SO many marketing stories on this whole ‘FREE’ issue. What are the facts?

One of the first facts is that traditional nail polish has been safely used for nearly 100 years! There have been some allergic reactions but this can happen with any product. There have been plenty of ‘hypoallergenic’ ranges over the years but, even these are not allergy free.

The choice of nail polish is most often based on colour, speed of drying and longevity. But in recent years many brands have put an emphasis on what ingredients the polish DOESN’T contain, hence the ‘5 free’, ‘7 free’, ‘10 free’ etc. This is mostly based on ‘fear-based marketing’. Virtually all of the ingredients included in these lists haven’t been used in nail polish for a long time. Some have been voluntarily removed for a variety of reasons. Others have been removed due to the ‘perceived risk’ by consumers.

Every ingredient in any cosmetic product is there for a reason. If one or more have been removed, then they have been replaced by an alternative.

Let’s look at some examples:

There are others so these examples are not exhaustive.

Some UV gels are also starting to claim the ‘x free’. But the ingredients that seem to fall into the commonly used list are not common ingredients for UV gels, only for traditional nail polish!

There are also marketing claims that say:

Vegan? The VAST majority of nail products are vegan. There are a couple of exceptions. One is the pigment: carmine but this is rarely used as a red pigment. Keratin and lanolin can be sourced from sheep’s wool but the doesn’t harm the animal as their wool is shorn for the comfort of the sheep and for the use of wooden products. Some waxes are from bees but, again, the bee is not harmed, just like in the collection of their honey. But they are animal derived products.

Many brands do not even use these marketing claims. They don’t need to! It is a given for the vast majority! Education and understanding, as always, is key.

Instead of creating ‘fear-based marketing’ just to achieve a USP (unique selling point) shouldn’t we be looking instead of what products DO contain rather than what they don’t? 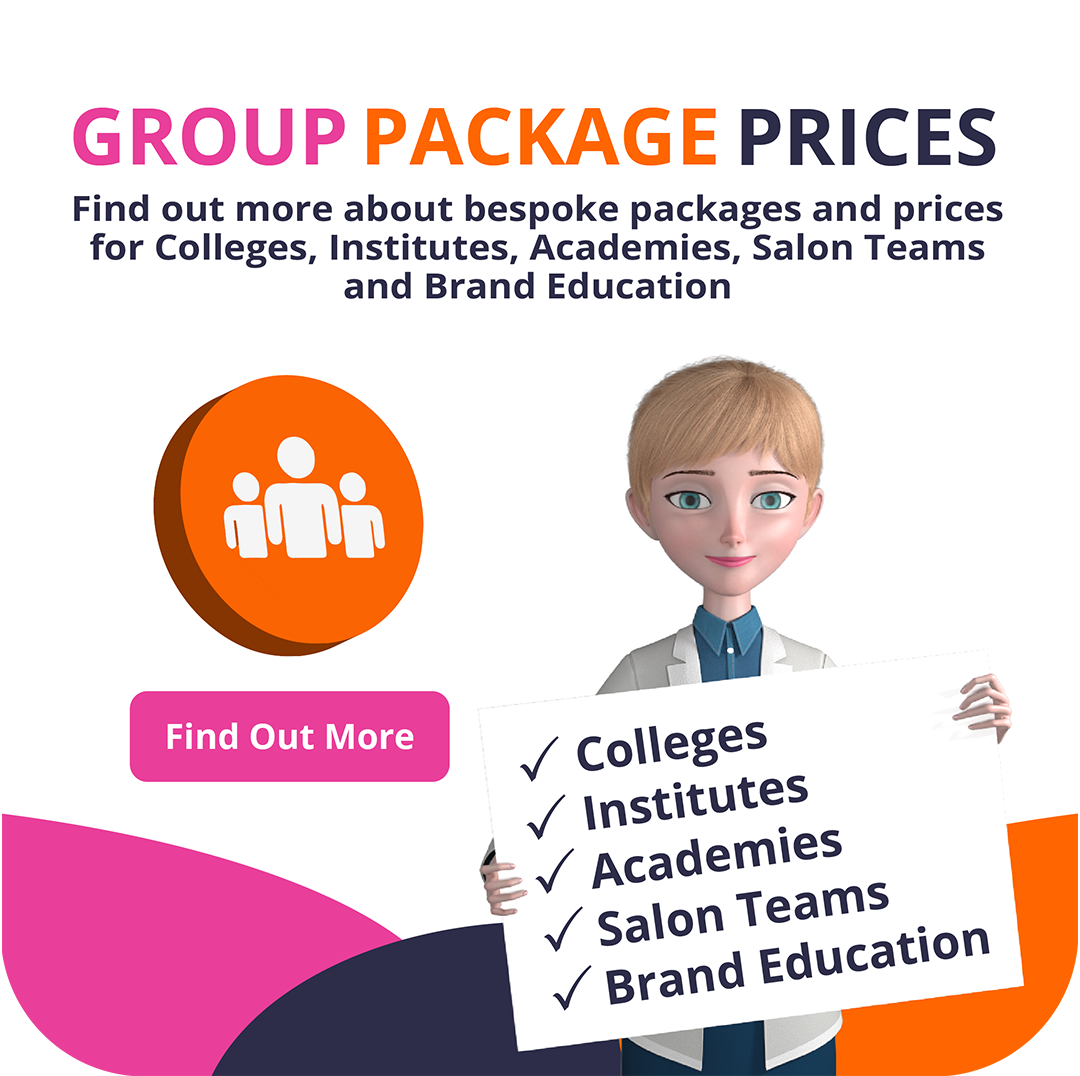