Question: Can the nail tech cause leukonychia by over-filing/ buffing? And, if so, can they fix it? I have one client who has white patches on her nails, and I’m worried they could’ve been overfiled by her previous tech? The image attached isn’t mine, but they look similar to this.

Answer: Leukonychia is a condition of the nail. It is caused by the matrix being temporarily disrupted and producing some immature nail plate cells that haven’t been fully keratinized. They will grow out and can have a coating applied.

The type of damage seen in your picture could be caused by a few things:
– slightly too aggressive removal where the coating has been scraped off.
– dehydration of the nail.
This can be rectified by adding oil or water and allowing it to penetrate. A coating can be reapplied, and the client should be advised to use a good nail oil more frequently.

Another cause, especially if it is over the stress area, is due to the flexing of the nail. This is quite common for dry or relatively weak nails. Again, a coating can be reapplied but perhaps with extra help for the strength of the nails.

There is another condition (which this doesn’t look like) which is White Superficial Onychomycosis (WSO). This is a mild fungal infection and it is white patches that are ‘powdery’. Any files or buffers used on this condition should be discarded and the client referred to a medical practitioner (or pharmacist) for treatment.

Of course, the nail plate can be overfiled and cause it to be thin and weak and must be avoided at all costs. It wouldn’t necessarily look like this though.

Previous Is it safe to apply a coating over Onycholysis?
Next Lichen Planus. What do I do? 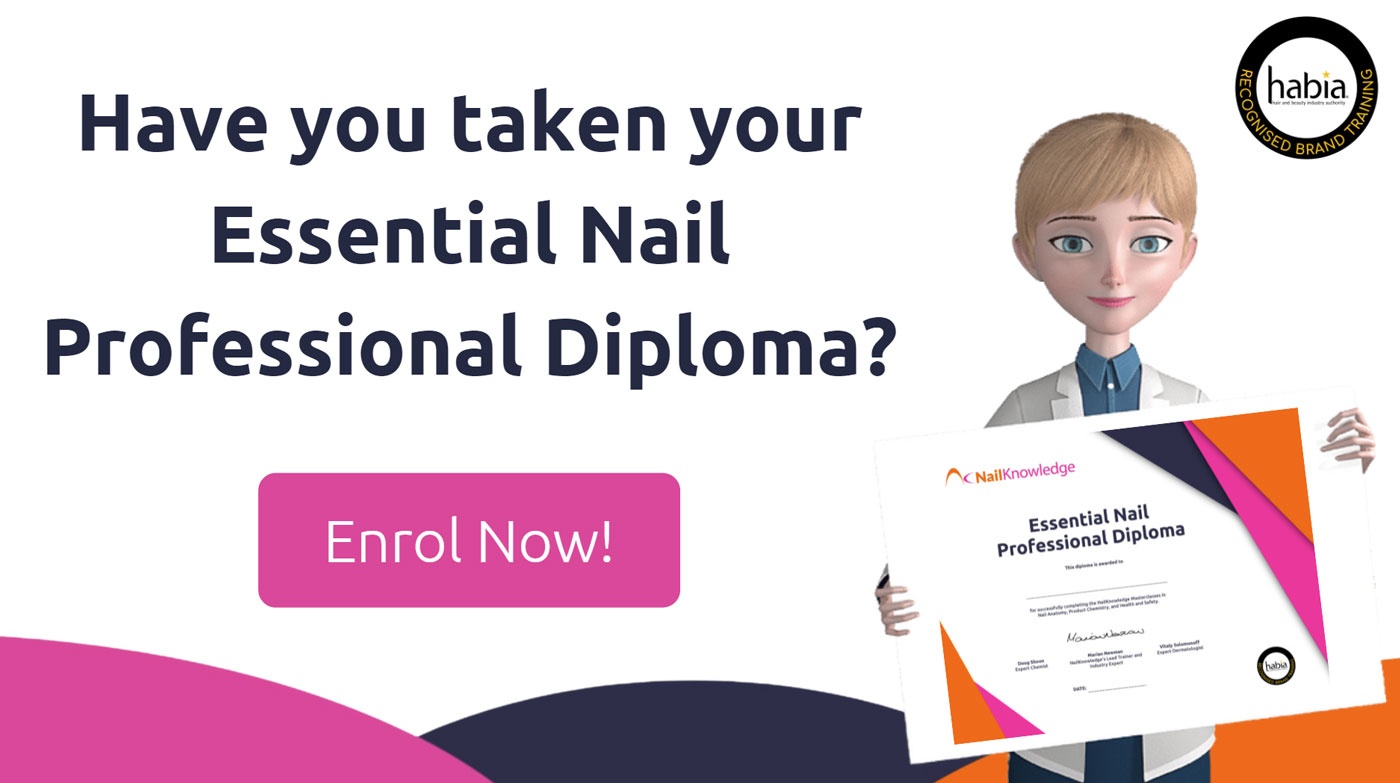